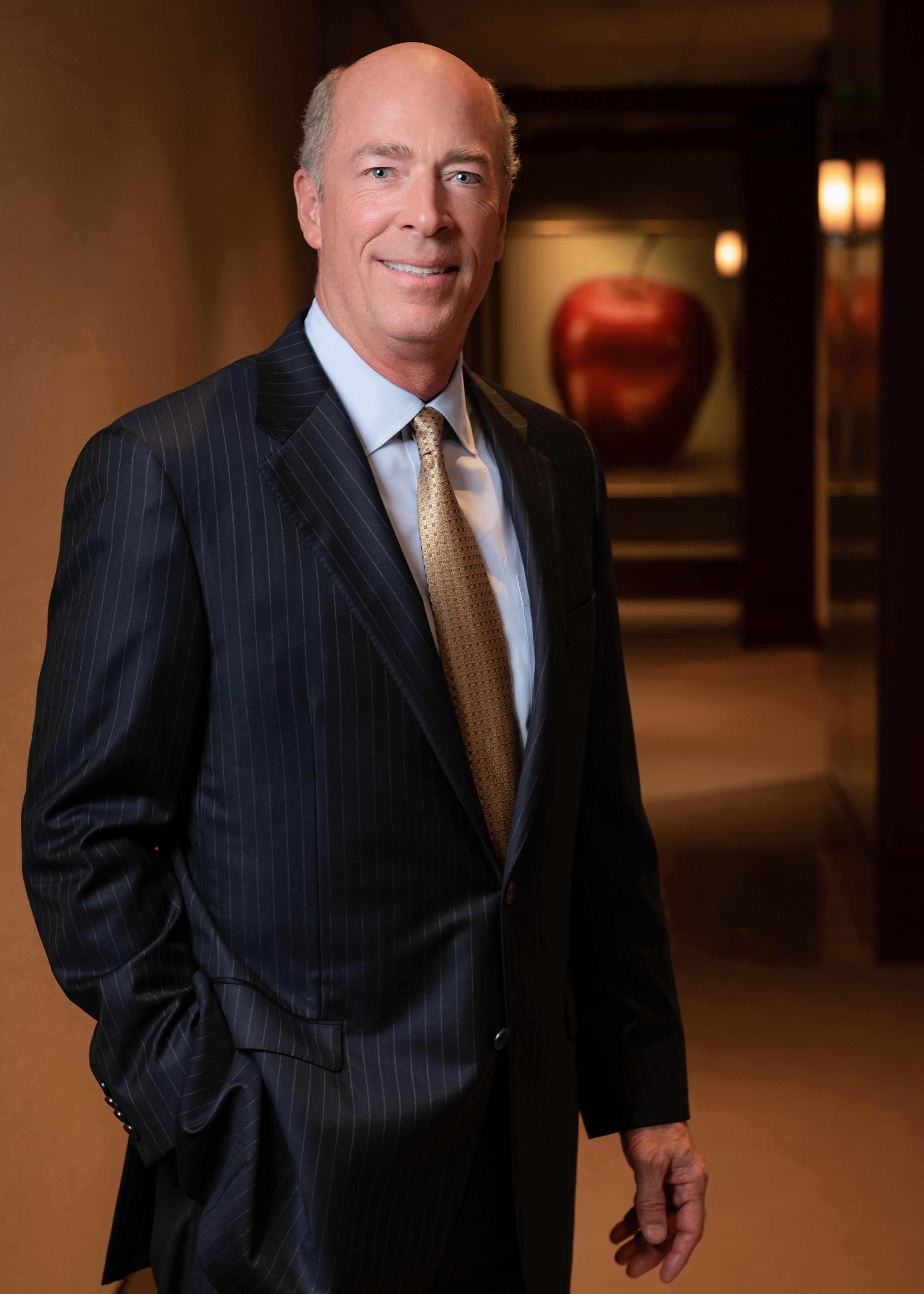 At his father’s urging, McNair entered the family business in 1987 as a financial analyst at Cogen Technologies Inc. His business and real estate experience proved invaluable in helping propel Cogen into the largest privately-owned cogeneration company in the world. As vice president, his primary focus centered on cogeneration development in the Americas including developing, financing and constructing over 1,000 megawatts of electrical capacity for the New Jersey/New York markets representing over $1.2 billion in financial transactions.

In 2008, his father again requested his help and McNair rejoined the family business as vice chairman of The McNair Group. He restructured and expanded the office, and launched a series of strategic growth initiatives focused on direct business investments and developments in real estate, medical assets, and public and private equity.

McNair serves on the Board of Directors of GlySens Incorporated, ColubrisMX, Inc., XCath, Inc. and Invectys SA, based in Paris, France. He previously served as a Director of Xeris Pharmaceuticals, Inc. and Goodwill Industries of Houston, and on the Development Board of The University of Texas Health Science Center in Houston.